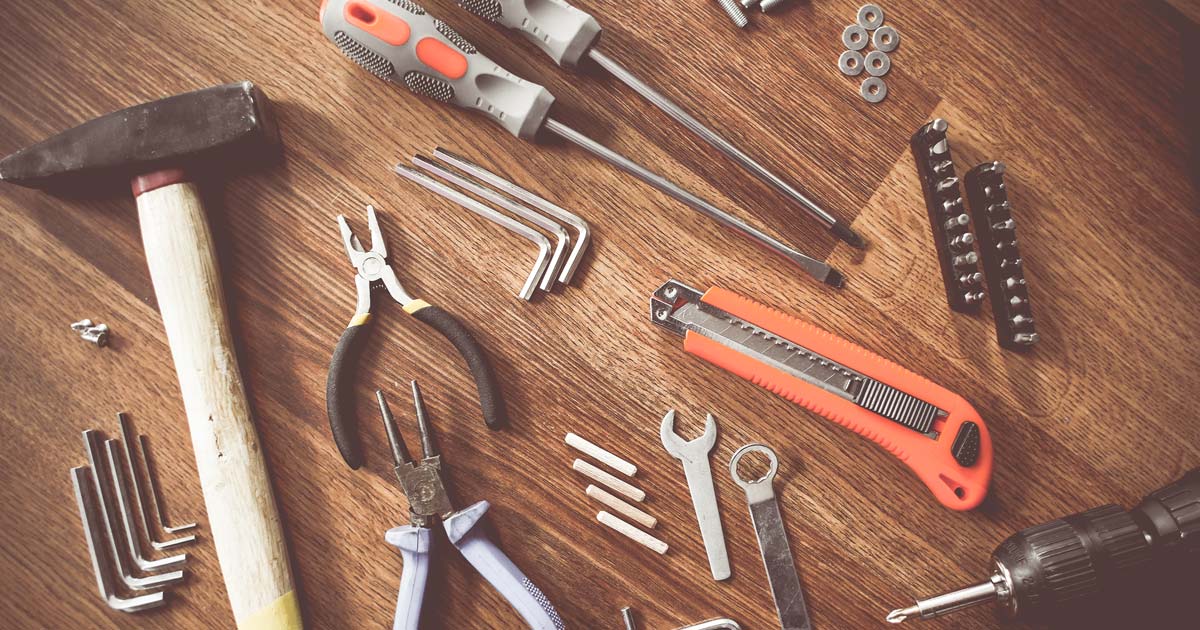 It’s common to be ashamed to contribute with some project, and one of the reasons for it is because you don’t think you have something to contribute. And that’s the point: you can start with anything: a simple revision of code or even a translation.

As you get used to contribute, the process becomes automatic. But for a person who is going to contribute for the first time, some parts could be confusing.

A simple step by step could be something like that:

Believe it: doing is easier than writing. The step four was the most confuse for me. And that’s why I decided to show here.

Let’s suppose that we foked the project 2017-is-awesome to our GitHub user account. So, at this moment, the original project and your fork are at the same point and equal.

So, we start to make a lot of changes in our version of the project and we commit them. Simultaneously, you realize that the original project merged a pull request. Now, the projects aren’t equal: actually they have a lot of diferences.

If you send your changes to GitHub and try to open a pull request, you are going to realize that it wouldn’t be possible. For do that, we have update our local project with the original; and that’s when the upstream will help us.

Let’s say you are contributing with my simple blog (the code is really old!). We add a remote based on the original version of the blog:

After that, we have to update the upstream: $ git fetch upstream

With the upstream updated, we have to merge/rebase our local version (supposing you’re on the master branch):

Now if you want to update your Github repository with your local repository before making your changes and commit them, we do:

And that’s it! Now our local project is sync and updated with the original version, and if you send the changes to GitHub, the pull request will be enabled.