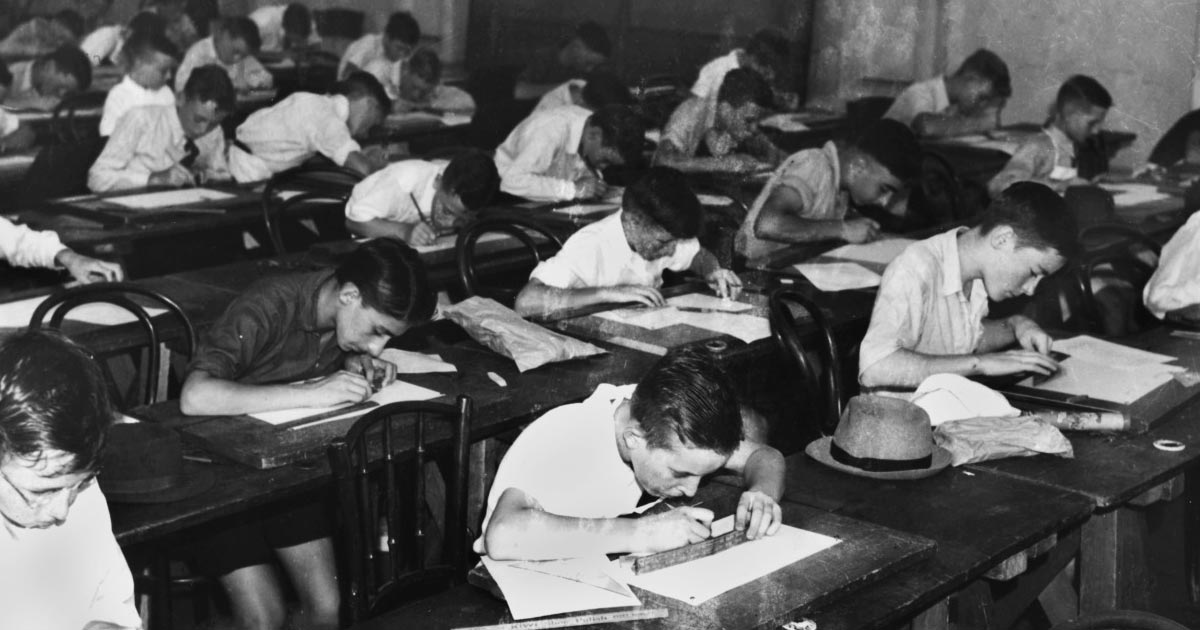 I always like to write: at school and college projects I always was responsible for this part and I was totally cool with that. When I decided to write on the internet, my initial idea was chose a subject, initially only techincal things but now everything, and try to write and learn more about it.

One simple tip: change your thought! Simple like that! Some reasons to motivate you to start writing:

Some time ago, during an edition of FEMUG, I heard a really nice story about a guy that works abroad, and he was in a conference talking with some people about a bug that he faced in a project and after some tries, he could fixed. Right after he said that, a person asked him: “And where did you write/documentate about it?” And the silence remained.

I have a simple and sincere opinion about this subject. And I even talked about it with a friend of mine who had created a blog some time ago, wrote a initial post but he doens’t write anything more because he’s ashamed about what people could think.

I think you have write for you; to documentate something that you did or studied, to practice a new language (as I’m trying to do) or just because you want to write. You doing that, you share your knowledge and in a near future could help other people who are going to access your post.

There isn’t a fool or simple subject, as many people say. What is simple for you, it could be the solution for a lot of people.