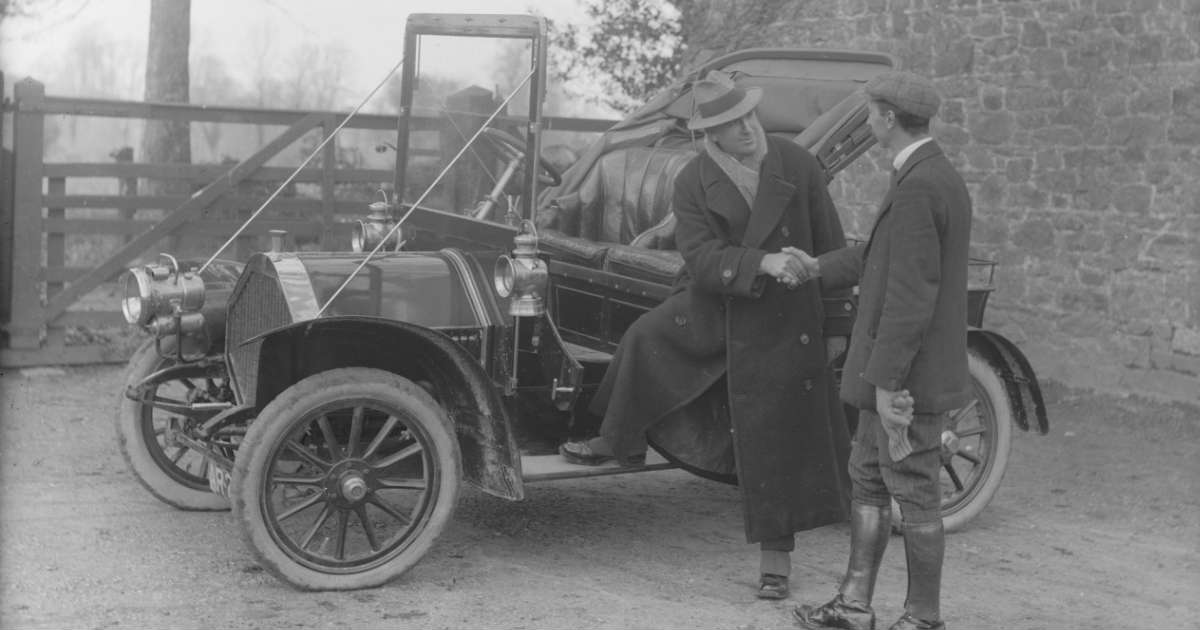 A user, in most cases, access a website for a objective: searching the last numbers of lottery, print some medical results or even ask something to eat. It’s your (or ours) objective to think in the best way/experience in how the user will do that.

Talking more, not about of how the experience will be projected but about in what maybe would be the focus of the whole thing: the information or content that user looks for. Something that in most cases is abandoned and which only has due attention when the problems starts to appear.

In a world of digital projects not so distant, what happens frequently is related to it’s not my responsibility. So, a website area needs to finalize the content and:

So we can predict the outcome of this seesaw: content came out worse than the current Brazilian soccer team.

A real case: the reward

I only stay motivated to write briefly about it because it happened with me recently the problem of content out of date. I had some points in my credit card and I needed to chance for some benefit as I would cancel my credit cards. So, I made a simple research (because I did not have so much points), and made a choice: I changed something mine, for a reward.

The idea of reward is a important thing, because I, as a user, felt excited in could earning something, even if it is from a change of points.

I made contact with the company and they said that they were taking the necessary actions and they apologize for the troubles. I told them that all that mess was an absurd but that I believe that a had a bad luck and I could try again in another region. So I did it and guess what? The establishments wall all closed with wood plates (probably a new construction).

Seems like a joke right? But it’s not. What I thought about all of it is that something which experience would be great because I was using a benefit/reward, became totally the oposite. I, as user, as soon as use my benefit (I hope soon), I intend to never come back to use the services of the company.

Do you like it? Did I write something stupid? Do you want to improve? Open an issue mentioning the post and let’s talk about it.