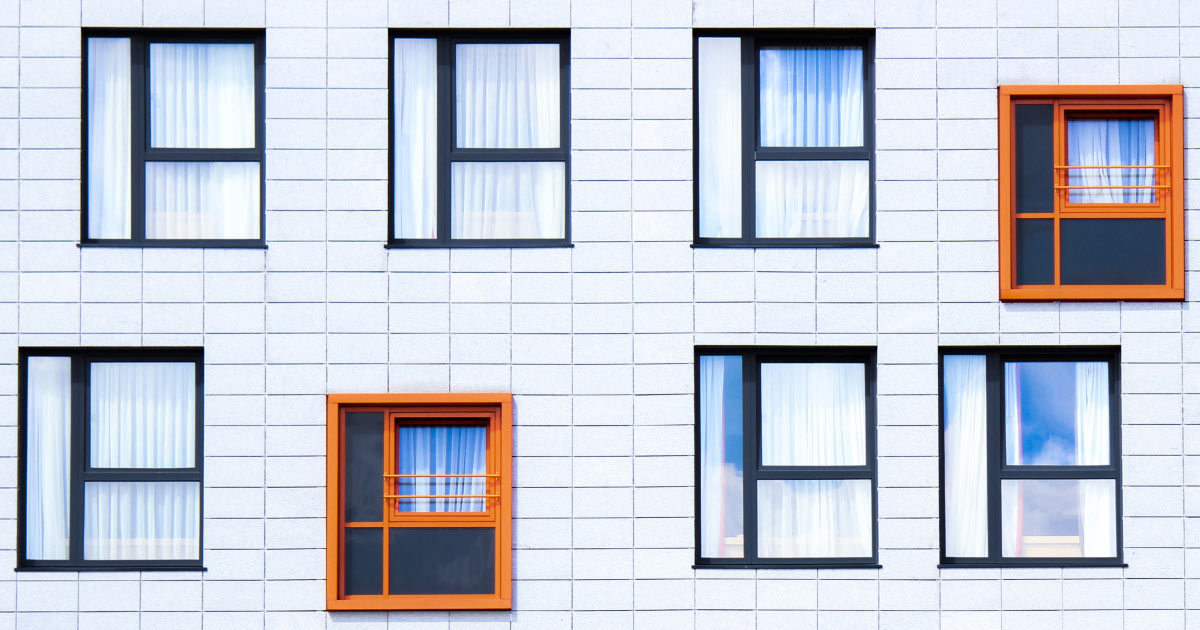 CSS is easy to learn? Most would say that yes, mainly because of the facility and the possibility to see quickly what we are doing. However, of course that exists the negative points and, when we talk about them, one of the principal is related to maintenance/organization of CSS.

Open a file and writing CSS is very easy and quick, however, give maintenance, organize it and scale it are not trivial things. As your project grows, the trend of you start to lose patience with CSS or break windows get bigger and bigger. A good reading tip is the article (in pt-br) Scalable CSS do Shankar Cabus.

There are several alternatives/thoughts/methodologies that attempt to correct and assist in this matter of how to organize and structure the CSS of a project. One is the BEM (Block Element Modifier), which was created by the Yandex guys, a Russian searches site.

As can be noted, the basic idea is to have three things:

I need to admit that some time ago when I discovered the BEM methodology I thought: “This is so weird!”. All those __ and -- were so strange . But now, that I know more about the idea, I can say that convinced me. Of course, like any others thoughts/methodologies, there are positive and negative points and it is up to you, give the final word.

Only some topics that I realized using the BEM (but are just my opinions):